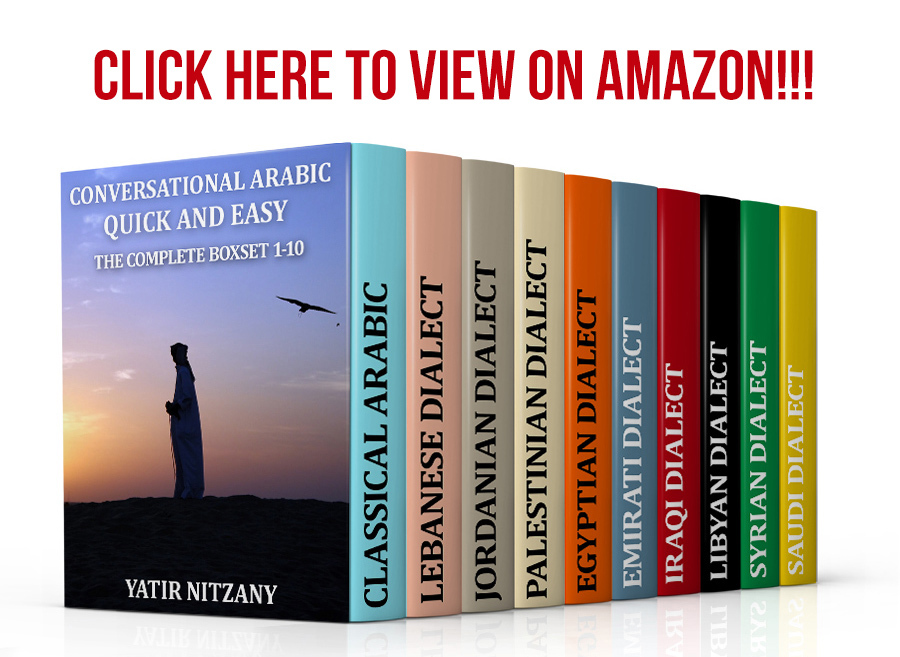 A brief introduction of the languages shows the fascinating diversity contained in Conversational Arabic. Modern Standard Arabic (MSA) is a modern form of Classical Arabic, with which the Qur’an was written, and is the official language of all Middle Eastern countries. It is an official means of communication such as for the media and is […]