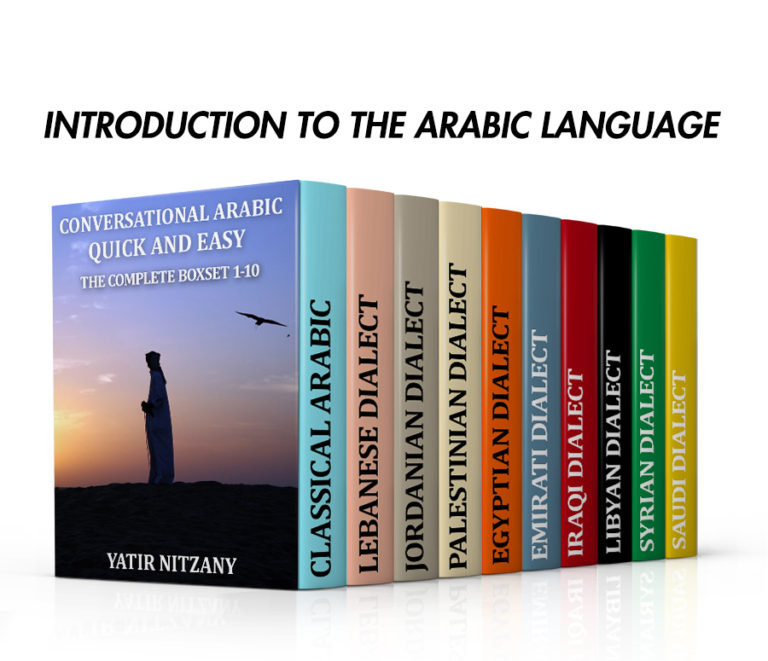 A brief introduction of the languages shows the fascinating diversity contained in Conversational Arabic.

Modern Standard Arabic (MSA) is a modern form of Classical Arabic, with which the Qur’an was written, and is the official language of all Middle Eastern countries. It is an official means of communication such as for the media and is not really used for social purposes. Any other version of Arabic is considered a dialect or referred to as colloquial Arabic. Most people in the Middle East and some parts of Africa speak some version of the language. Under most circumstances, they can use MSA to communicate with each other, despite their varying dialects. It is closely related to the religion of Islam, though many Muslims don’t speak it.

Egyptian Arabic is spoken in Egypt and by over 77 million people worldwide. It’s used in social occasions, newspapers, and street signs. Historically, the ancient Muslim expeditions to Egypt resulted in an increase in the Arabic language but shifted back to Egyptian when Muslim troops, speaking an Egyptian dialect, inhabited the area.

Libyan Arabic, also known as Libyan Vernacular Arabic or Sulaimitian Arabic, is spoken in Libya and its neighboring countries, Egypt and Niger. It is the dialect of Tripoli and a widespread language used especially in the north of the country. Shaped by Libya’s past, most of the vocabulary is of Classical Arabic origin but has many Italian loanwords in addition to Turkish, Berber, Spanish, and English words. It’s commonly used but not an official language.

Syrian, Palestinian, Jordanian, and Lebanese Arabic are considered dialects of Levantine Arabic, so named after the Levant region that encompasses Jordan, Syria, Israel, Palestine, Lebanon, Cyprus, and Turkey’s Hatay province. Levantine Arabic, although not the official language of any country, is commonly spoken throughout the region by more than twenty million speakers in the Levant alone, and millions more across the globe, making it one of the most extensively spoken dialects of the eastern Mediterranean. It is a spoken dialect and does not have a set written form.

Palestinian Arabic is most similar to Syrian and Lebanese Arabic. The Palestinian dialect is spoken throughout the Palestinian territories (West Bank and Gaza) as well as among the Arab citizens of Israel with some variation throughout each area and city.

The official language of the Hashemite Kingdom of Jordan is MSA. The everyday spoken language, however, is the colloquial Jordanian dialect, which encompasses three slightly different variations—urban, rural, and Bedouin. The colloquial of this book is the urban dialect, the Arabic that is spoken in Amman.

Lebanese Arabic is a spoken language and Arabic remains as its written form. There is some debate as to whether it is a dialect or a unique language. Either way, the word connotations vary in both languages, as do their syntax and vocabularies. Lebanese Arabic uses a bit of Turkish and Aramaic vocabulary and a little French.

Emirati Arabic is a form or Arabic used in the United Arab Emirates, a country of between 1.5 million and 2 million people. It is similar to Gulf Arabic. Locals use Emirati Arabic while MSA holds higher prestige in schools and formal domains.

Iraqi Arabic is used in Iraq and is quite similar in spelling and pronunciation to Kuwaiti Arabic, which is one of the most difficult and complex variants of Arabic. Among all the current varieties of the language, some people claim that Iraqi Arabic has the strongest correlation to the Arabic spoken by Muhammad.

Saudi Arabia has MSA as its official language, which is taught as a second language to most citizens of the country, and houses three dialects. The main one is Najdi, spoken in central Saudi Arabia and considered an upper-class dialect; for example, the royal family speaks this language.

Another dialect in Saudi Arabia is Gulf Arabic, which is also called Shargi and is found mostly in the eastern areas of the country.

The third dialect is Hijazi or Hejazi Arabic, which is spoken in the western area of Saudi Arabia, and is also known as West Arabian Arabic. It is the most common and popular dialect in the Saudi Peninsula and spoken along the coast of the Red Sea, especially in the cities of Mecca and Jeddah. It is also used as the main means of communication. 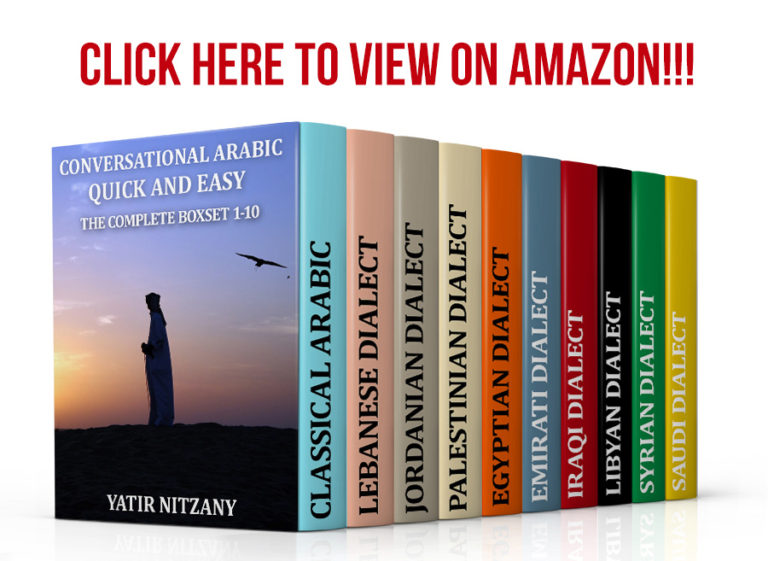