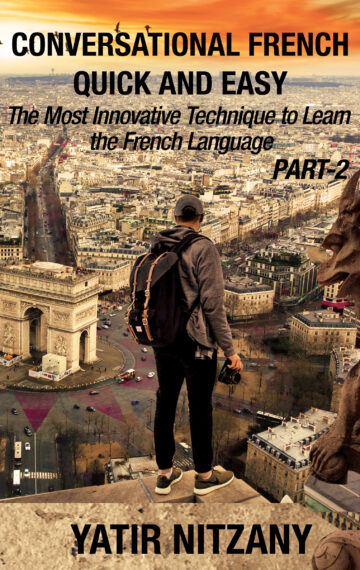 The French language originated in France. It is a Romance language as are Spanish, Portuguese, Italian, and Romanian since they all descend from what originally was the spoken Latin language. In the sixteenth century, King Francis I declared French as his nation’s official language. Little did he know it was soon to become the fifteenth most-common language in the world and the official language of almost thirty countries.
The French language was once used in diplomatic circles and was also a symbol of prestige, meaning only the nobility and higher classes of educated people spoke it. Russia’s Catherine the Great and all her court communicated in French, as well as Prussia’s Frederick II. Today, because of France’s colonial expansion between the seventeenth and twentieth centuries, there are now twenty-nine countries where French is the official language.

Despite its many dialects French is still spoken in all its former colonies. However, the language has declined in popularity since its peak in the sixteen and seventeenth centuries. But French is again rising in popularity. It has sixteen million students and 220 million native speakers.

“This book does get my french going however, if you’re really serious about learning french you need more AUDIO INPUT as you can’t learn a language from a book alone.
But this book does get you a good start.” – Amazon Customer

“People can go thru several years of language classes and still not be able to converse in the language.
This course gives a quick start to speaking. Very valuable. I have it in four languages. ” – Frank D