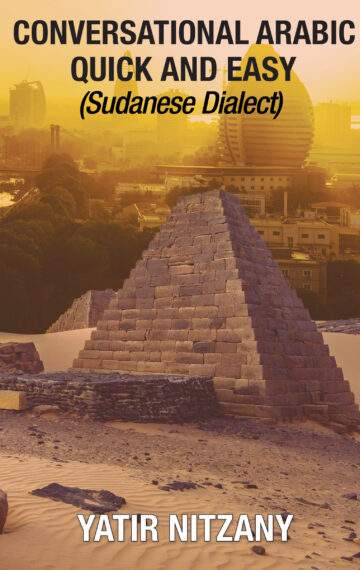 Sudanese Arabic is native to Sudan and some parts of Eritrea, with about 29.4 million native speakers. The number of speakers worldwide is estimated at 31,854,000. It is spoken in the Anseba Region, Gash-Barka Region, and the Sudan. It uses the Arabic alphabet. Sudanese Arabic typically refers to Arabic spoken mostly in central parts of Sudan. The other most commonly mentioned derivative of Sudanese Arabic is Juba Arabic, a pidgin of Arabic spoken in South Sudan, which is much more heavily influenced by other local languages (El Rotana). This makes the version of Arabic used unique to Sudan, due to the influences on it through both African and Arabic cultures. It is also known as Khartoum Arabic.

Some of the tribes in Sudan still have similar accents to those in Saudi Arabia.

In 1889, the Journal of the Royal Anthropological Institute of Great Britain claimed that the Arabic spoken in Sudan was “a pure but archaic Arabic.” The pronunciation of certain letters was like Hejazi, and not Egyptian.

In addition to differences in pronunciation, Sudanese Arabic also uses some different words when compared to Egyptian Arabic. For example, the interrogative pronoun “what” in Sudan is “shinu” rather than “eh” as in Egyptian Arabic.