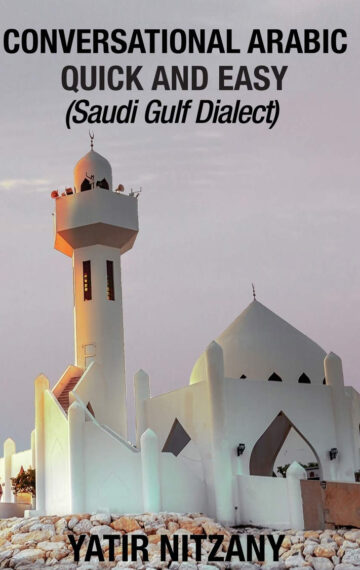 The population of Saudi Arabia is estimated at 33 million people. As with other Arabic countries, Modern Standard Arabic is the standard national language spoken by all. It is a formal language mainly used for government communications and media.
The main languages spoken in the country are Gulf Arabic, the Najdi dialect, and Hijazi.
Although spoken over much of Saudi Arabia’s area, Gulf Arabic is not the native tongue of most Saudis. There are some 500,000 Gulf Arabic speakers in the country and they reside mostly in the Eastern Province. There are approximately 8.8 million Gulf Arabic speakers worldwide.
The most populous province, and the largest by area, is the Eastern Province, which is also home to most of Saudi Arabia’s oil production and to a global hub for chemical industries. Because of its link with the oil-producing region in Saudi Arabia and the English-speaking oil-production companies and history of the area, there are many English loan words in the language.
Its location on the coast of the Persian Gulf also makes the Eastern Province a tourist area as well. Its capital is the city of Dammam, where most of the region’s population live and where the seat of government is hosted. The Eastern Province is the third most populous province in the country, after Makkah and Riyadh. Dammam is the sixth most populous city in the whole of Saudi Arabia.
The remaining Arabic speakers in the province speak one of the other two dialects, more commonly the Najdi dialect.
While Gulf Arabic is mainly spoken by people living in Kuwait, Qatar, and the United Arab Emirates, it is also spoken by a minority of the population of Saudi Arabia and Bahrain, as well as a small pocket of the population of Iraq. Approximately one-third of the population of Oman speaks the Gulf Arabic dialect.