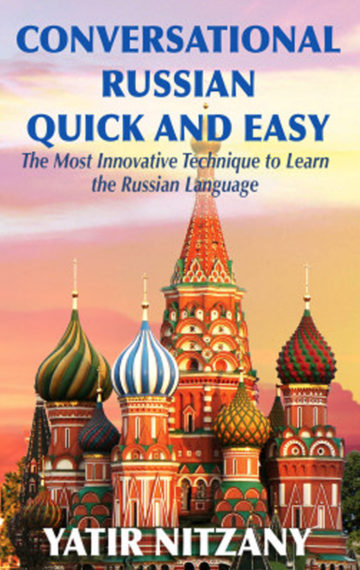 As many Russian words have Bulgarian roots, Russian is the most common language in Europe and Russia. Perhaps a reason for its popularity is that it also derives vocabulary and connotations from the French, English, German, Latin, and Greek languages. It is also one of the official languages of United Nations. After the Soviet Union fell apart, Russian was only the official language of present-day Russia, and other countries that were part of the Union were encouraged to speak their native tongues. Prior to that, all countries that were part of the Soviet Union were required to speak only Russian, though it still remains the official language of Ukraine, Kazakhstan, Kyrgyzstan, and Belarus. However, Russian is not limited to Europe, as it is the tenth most-spoken language in the United States.