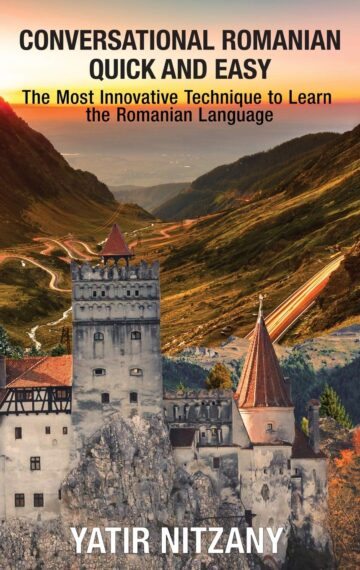 It’s a little-known fact that Romanian (which is often mistaken for Slavic in origin) is actually a Romance Language, evolved from Vulgar Latin. Romanian is mostly found spoken as a primary tongue in Romania and Moldova, where it is also the official and national language—though millions of people speak it as a secondary language throughout the world. Romanian speakers can be found in significant numbers in places like Spain, Italy, Canada, Russia, Germany, and the United States.
Historically, it’s unclear exactly where modern Romanian originated in the territorial sense, but it is known that the language is directly descended from the Dacia Traiana dialect, which formed when Rome conquered the territory of Dacia at the start of the second century. This gives us an idea of how old the Romanian language is! From these ancient beginnings, the Romanian language survived and grew for almost two thousand years into the modern form that’s now spoken.
Though Romanian is a phonetic language, and words are generally pronounced as they appear, there are still unique letter sounds and grammar idiosyncrasies that can be daunting to the beginning learner. But don’t be intimidated! While learning the entire Romanian language can take years of study and practice, this guide will simplify the process of becoming conversant in the basic necessities, giving you a head start on fluency and helping you through what might otherwise be a tedious and frustrating learning process. With this system, you’ll find that the complex task of tackling Romanian becomes straightforward and enjoyable.