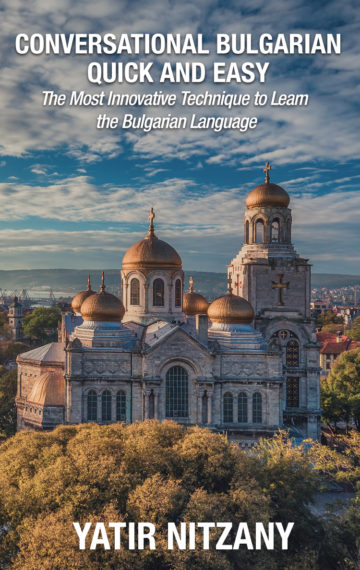 Bulgarian is an Indo-European language and a member of the southern branch of the Slavic language family. It uses a Cyrillic alphabet and is spoken by over 8 million people mainly in Bulgaria, but also in Ukraine, Macedonia, Serbia, Turkey, Greece, Romania, Canada, USA, Australia, Germany, and Spain. Bulgarian is mutually intelligible with Macedonian, and fairly closely related to Serbian, Croatian, Bosnian, and Slovenian.
With the accession of Bulgaria to the European Union on 1 January 2007, Bulgarian is now also one of the official languages of the European Union.
Modern Bulgarian dates from the 16th century onward and it underwent general grammar and syntax changes in the 18th and 19th centuries. Present-day written Bulgarian language was standardized after Bulgaria became independent in 1878 on the basis of the 19th-century Bulgarian vernacular. Many Turkish words were adopted into Bulgarian during the long period of Ottoman rule. Words have also been borrowed from Latin, Greek, Russian, French, Italian, German, and increasingly from English.