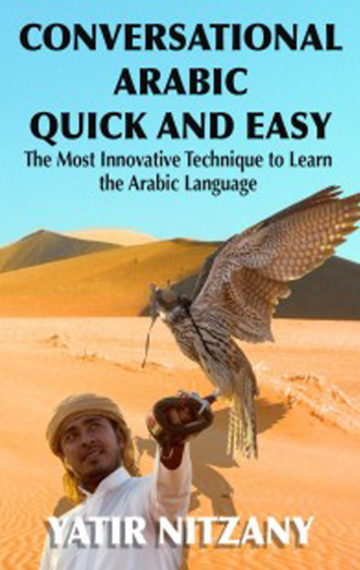 Modern Standard Arabic (MSA) is a modern form of Classical Arabic written in the Qur’an. The language isn’t spoken in a small, social environment; rather, it is the official means of communication for, for instance, Arabic television personalities and the media. It is a more official Arabic language; any other version of MSA is considered a dialect (referred to as “colloquial Arabic”). Most people in the Middle East and some parts of Africa speak some version of the language, though under most circumstances are able to use MSA to communicate with each other, despite their varying dialects. Still, MSA is the official language of all Middle Eastern countries. MSA is closely related to the religion of Islam, though many Muslims don’t speak the language.