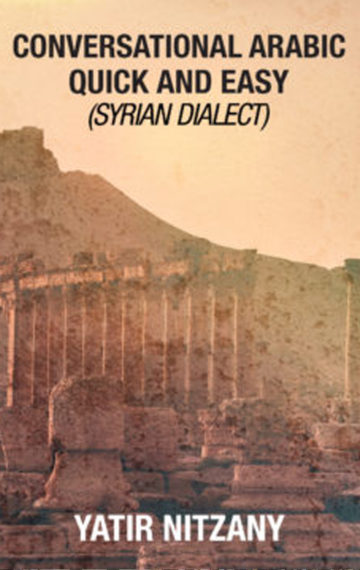 The Levant is a historical, broad geographic region of the eastern Mediterranean that includes Cyprus, Jordan, Lebanon, Palestine, Israel, and Syria. Arabic speakers in this area have their own distinctive dialect of Modern Standard Arabic, Levantine Arabic, also referred to as Mediterranean Arabic, which is closer to Egyptian Arabic than it is to Gulf Arabic. The people of the Levant share not only a long history, but also similar cuisines and customs, and Levantine Arabic is but one more example of the widespread commonalities linking the peoples and nations of the region. Though Levantine Arabic is not the official language of any country, it is commonly spoken throughout the region by more than twenty million speakers in the Levant alone, and millions more across the globe, making it one of the most extensively spoken dialects of the eastern Mediterranean. The dialect is spoken and does not have a set written form. While spoken Levantine Arabic retains many of the features of other forms of Arabic, some differences exist, and a thorough knowledge of these differences is essential to becoming conversational in Levantine Arabic. Levantine Arabic itself is broken down into a variety of subdialects with their own special differences and idiosyncrasies, including Lebanese, Jordanian, Palestinian, and Syrian, and we’ll be exploring the Syrian dialect of Levantine Arabic in this course.