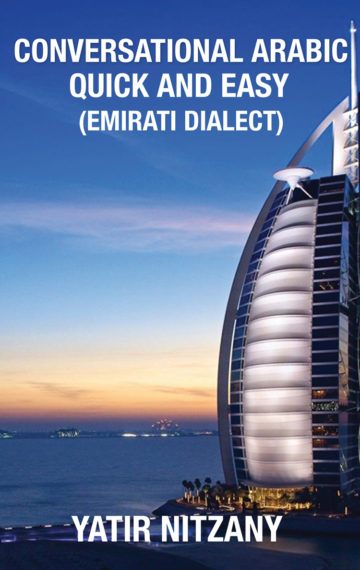 Emirati Arabic is the main component of Gulf Arabic, which is a form of Arabic used in the United Arab Emirates (UAE), a country of around 9.5 million people. The UAE has borders with Oman and Saudi Arabia.
In the Northern Emirates, the dialect spoken is Shehhi, by the Al Shehhi people. Emirati or Gulf Arabic is often spoken in neighboring Gulf States, including Qatar, Kuwait, Bahrain, and Saudi Arabia. Shehhi Arabic is a less popular dialect spoken in the north of the country, but it is widely spoken in the neighboring state of Oman.
Locals use Emirati Arabic, while Modern Standard Arabic (MSA) holds higher prestige in schools and formal domains.
“MSA is a modern form of Classical Arabic, with which the Qur’an was written, and is the official language of all Middle Eastern countries. It is an official means of communication, such as for the media and is not really used for social purposes. Any other version of Arabic is considered a dialect or referred to as colloquial Arabic. Most people in the Middle East and some parts of Africa speak some version of the language. Under most circumstances, they can use MSA to communicate with each other, despite their varying dialects. It is closely related to Islam, though many Muslims don’t speak it.
The UAE has attracted large numbers of South Asian laborers over the past decades with around 85% of the population being expatriates. While there are different dialects spoken within the same country, there are many borrowed words, some mixed and some created from people and countries that were trade partners; for example, India, Africa, Portugal, Britain, and neighboring Arab countries. English is also widely spoken.

“Fantastic book. I was always looking forward to learning the Arabic language, and this really helped me achieve that goal.“ – Yancie