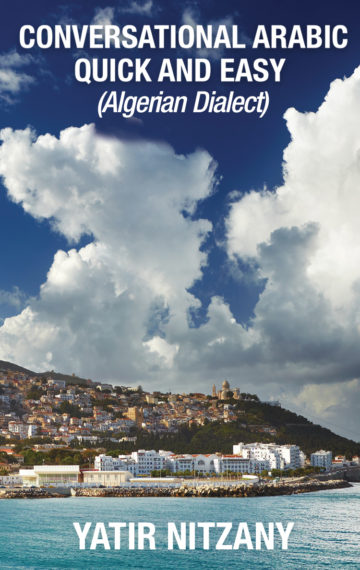 Out of the estimated forty million people who live in Algeria (2016), around 75% to 80% speak Algerian Arabic, or Algerian (known as Darja or Dziria) as their first language, and another 20% speak it as a second language.
Algerian is a language derived from a variety of Arabic languages spoken in northern Algeria. It belongs to the Maghrebi Arabic language continuum and is mutually understandable with Tunisian and Moroccan Arabic.
Like other varieties of Maghrebi Arabic, Algerian dialects have a mostly Semitic vocabulary, with significant under-layers and numerous loanwords from French, Ottoman Turkish, and Spanish.
Just like Moroccan Arabic (Darija), Algerian Arabic includes several distinct dialects with some belonging to two genetically different groups: pre-Hilalian and Hilalian dialects.
Pre-Hilalian dialects are a consequence of the early Arabization phases of the Maghreb, from the 7th to the 12th centuries, concerning the main urban settlements, the harbors, the religious centers (zaouias), and the main trade routes.
Algerian Arabic is essentially a spoken language used in daily communication and entertainment, while Classical Arabic is generally reserved for official use and education.