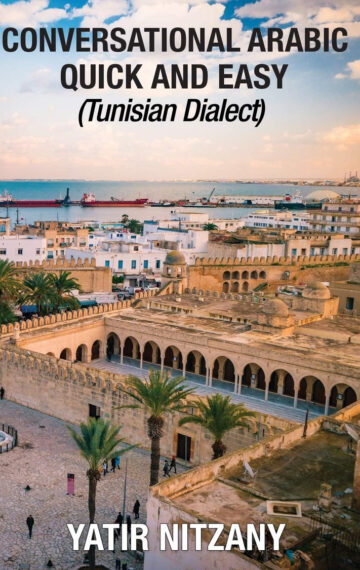 Tunisia is a North African country bordering the Mediterranean Sea and Sahara Desert, and has an estimated 11.4 million inhabitants.
In Tunisia, a set of dialects of Maghrebi Arabic are spoken by eleven million speakers and are referred to as Tounsi, Tunisian or Derja that means “everyday language.” This distinguishes the languages from the official Modern Standard Arabic (MSA).
Like other Maghrebi dialects, its vocabulary is mostly Arabic but with significant Berber and Latin inclusions. Tunisian merges into Algerian Arabic and Libyan Arabic at the borders of the country.
Tunisian Arabic is mostly intelligible to speakers of other Maghrebi dialects but is hard to understand or is unintelligible for speakers of Middle Eastern Arabic. Its pronunciation, vocabulary and syntax are different enough from MSA and Classical Arabic to not be mutually intelligible with either of them. It also has many loanwords from French, Turkish, Italian, and Spanish.
There is much multilingualism within Tunisia, and Tunisians often mix Tunisian with French, English, Standard Arabic, or other languages in daily speech. There has been integration of new French and English words with Tunisian Arabic, notably in technical fields, or replacement of old French and Italian loan words with standard Arabic ones.
Tunisian Arabic is also closely related to Maltese, which is a separate language that descended from Tunisian and Siculo-Arabic.