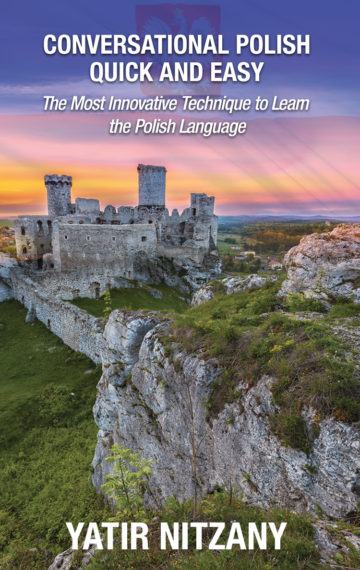 The official language of Poland is Polish. About 97 percent of Poland’s citizens declare Polish as their native tongue, which is a very high amount of Poles that speak the language. At one point, Polish was more widespread than it is now, as Russian has overtaken the language in popularity in surrounding areas like Lithuania and Ukraine. However, Polish wasn’t totally wiped out. That is, many people still know the language but don’t speak it as frequently. German has greatly influenced the vocabulary of Polish, as Germany borders Poland. However, Germany isn’t the only influential language. Belarus, Russia, the Czech Republic, and Slovakia all have had their fair share of influence on Polish as well.